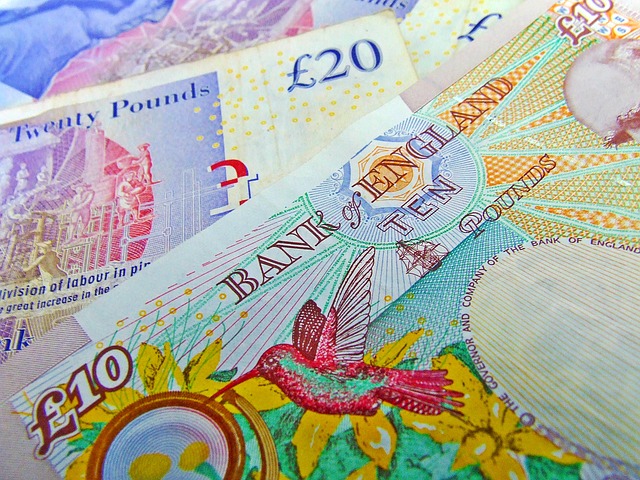 The UK’s financial regulatory body has issued a press release warning consumers about the risk of investing in Initial Coin Offerings (ICOs).

The Financial Conduct Authority (FCA) said ICOs are very high-risk and that anyone investing should be prepared to lose their entire stake.

The FCA does not have the power to regulate a high majority of ICO’s as they fall outside of their legal boundaries, but some may be conducting regulated activities including the exchanges selling the tokens.

We have issued a consumer warning about the risks associated with Initial Coin Offerings (‘ICOs’): https://t.co/UorniFOQdI

If you are not aware of how ICO’s operate they work similar to normal crowd funding events but instead of investors paying in fiat they are paid for with a token or coin e.g Ethereum or Bitcoin in return for a project token.

It has been estimated that around £1bn in fiat has been invested into ICO’s so far and this number is growing exponentially.

The FCA’s warning issued today swiftly follows the People’s Bank of China who have allegedly issued similar warnings and have recently “banned” some ICO’s although experts say this ban was temporary.

You should be conscious of the risks involved and fully research the specific project if you are thinking about buying digital tokens.

As with any ICO’s we recommend carrying out your own independent research to ensure the legitimacy and that it’s worth risking your own money. Common red flags include no whitepaper, unverifiable team members (missing Linkedin profiles or social profiles), projects in the very early stages without any prototype. ALl in all the best policy is to just use common sense when assessing each project and remember if something sounds too good to be true then it probably is.