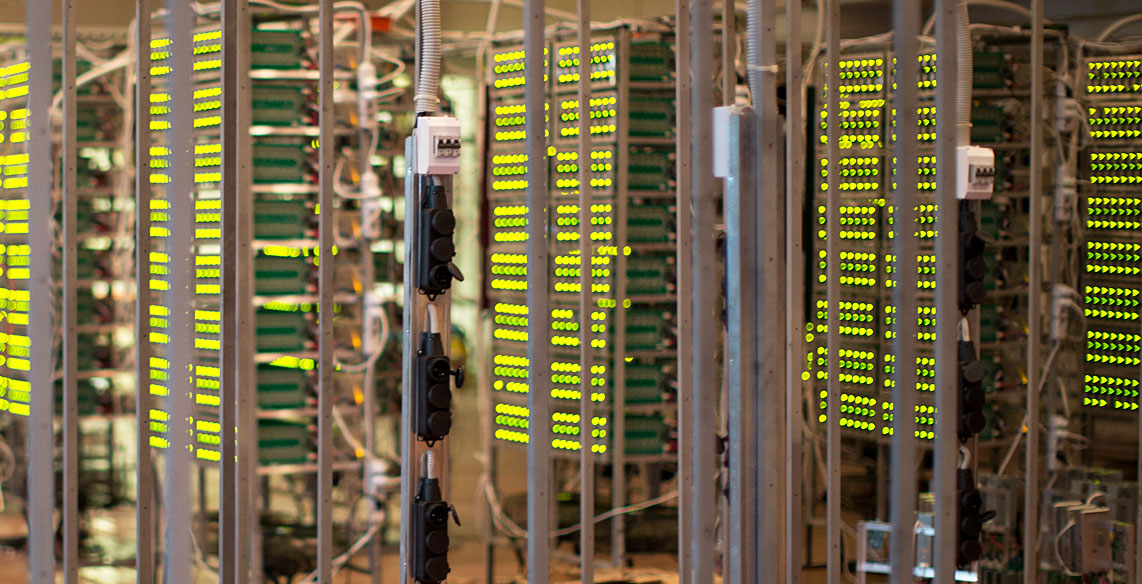 The update secures customer accounts with not only a password but with information only available to the customer, making it increasingly harder for intruders to gain control of accounts using popular methods such as Cross-site request forgery or XSS.

Users will now have the choice of several two-factor features including Google Authenticator, Moreover, Authy and CEX.IO which will use mobile phone verification methods for sending authentcation codes to customers.

Users’ security and privacy are of the highest concern for us, especially since our platform deals with financial operations. Therefore, we instantly take measures on raising safeguard level at CEX.IO by means of introducing new security features, such as the Two-Factor Authentication, and informing our users about the ways of keeping their accounts safe from unauthorised access.

The crypto currency industry is often a prime target for hackers who are seeking more ways to exploit industry businesses. CEX.IO is taking this head on building trust for current and future customers.

CEX.IO is owned by CEX.IO LTD which also shares credentials with the popular CHash.IO mining pool.

One thought on “CEX.IO pushes update to harden exchange security”