Dogecoin versus the Crypto-Anarchy - CoinSpectator Blog
Skip to content
Follow @coinspectator Track the industry in real-time with our cryptocurrency news aggregator for monitoring analysis, sentiment and trends. 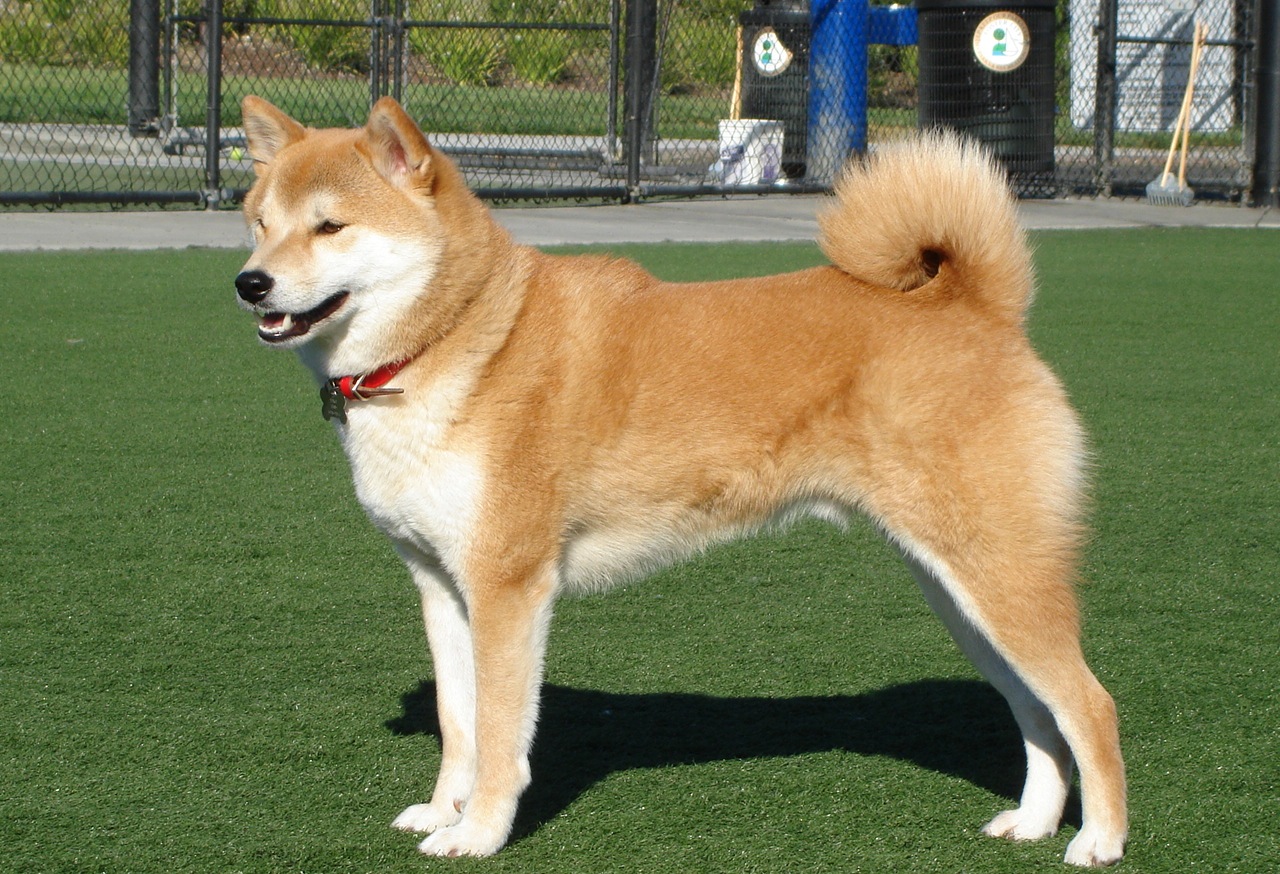 One thought on “Dogecoin versus the Crypto-Anarchy”