The Solution to IoT Payments Security - CoinSpectator Blog
Skip to content
Follow @coinspectator Track the industry in real-time with our cryptocurrency news aggregator for monitoring analysis, sentiment and trends.

The Internet of Things (IoT) industry has been growing at a rapid pace as more IoT-enabled devices get released onto the market. IoT has been touted as the next great evolution of technology, often only found in futuristic science fiction films until recently. Imagine all your electronically devices being seamlessly connected and interacting with each other. We’re in the early stages of this technology, and it’s now just starting to become a reality.

However there are a couple critical issues that developers must solve in order to take IoT to the next level: An effective platform for IoT payments combined with IoT security.

HDAC (Hyundai digital asset curency) offers a solution to both these problems. A payment platform for IoT-enabled devices that can operate effectively at scale without human interaction is a necessity for the IoT industry. However, security of the IoT ecosystem is equally as important. If a hacker gains access to your IoT platform, they would then be able to control all of your IoT connected devices: cell phones, computers, appliances, thermostats, vehicles, and finances.

HDAC has a solution specifically designed to meet all these problems through a public-private hybrid blockchain solution which combines the payment guarantees associated with public blockchains with the superior scalability and privacy associated with a private blockchain.

The current solutions to security such a 2FA and biometrics recognition are far from perfect. While the majority of the time biometric recognition does work, it fails far too often for it to be considered a secure solution. Even a small failure rate has massive consequences when such failures occur. A single failure could result in the loss of all of your finances, or a hacker could cause your self-driving car to accelerate uncontrollably causing a crash and even death. HDAC is solving the IoT security problem by creating a permissioned private network. You can read more about it in their white paper. 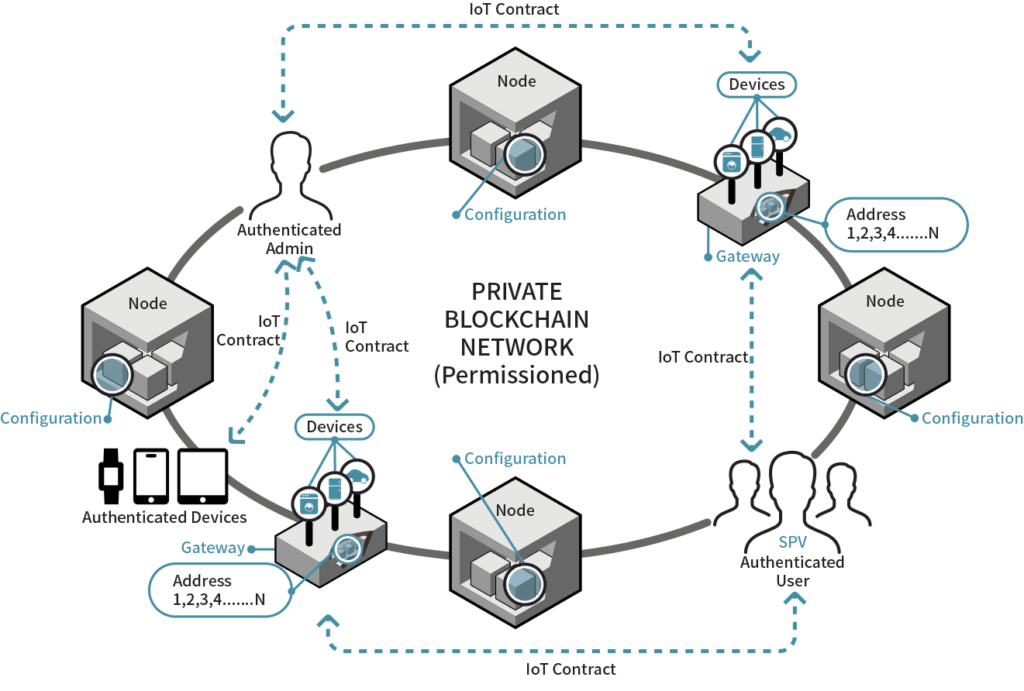 Rather than building on top of Ethereum or Bitcoin as most companies have been doing, HDAC has come up with their own blockchain that is better suited to meet the needs of the IoT ecosystem. Some of the most notable differentiators of the HDAC platform include a new mining algorithm called ePOW which is a much more cost effective and energy efficient algorithm than POW (Proof-of-work), but which doesn’t resort to POS (Proof-of-stake).

Hyundai BS&C, who is backing and managing HDAC, has already begun building an apartment complex known as the ‘Herriott’ that will fully integrate the HDAC platform. HDAC has a token sale running from November 27th until December 22nd. If you’re interested in getting involved or have questions you can reach them on their telegram channel .