Bitcoin as Free Speech: The Overlooked Reason Why the USA Would Struggle to Ban Bitcoin | CoinSpectator Blog
Skip to content
Follow @coinspectator Track the industry in real-time with our cryptocurrency news aggregator for monitoring analysis, sentiment and trends. 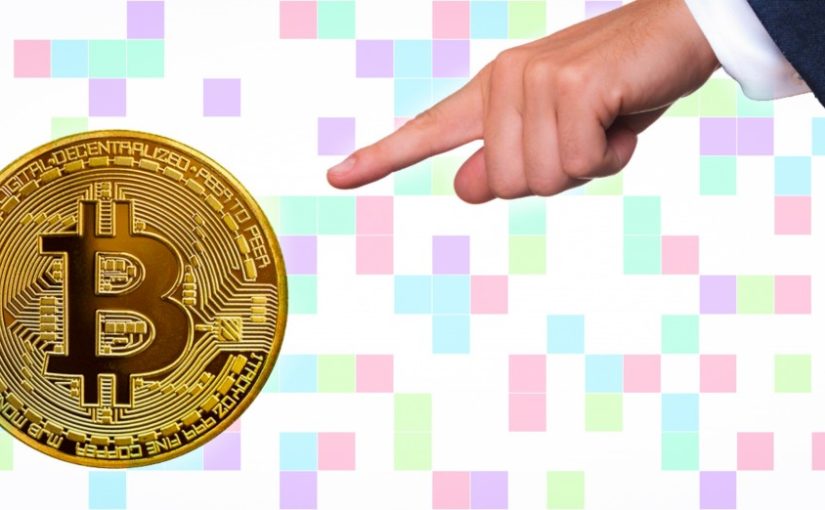 Caption: Hey, you Bitcoin, are you protected under the Constitution?

As the price of Bitcoin continues to rise, those who are not too bullish about the long-term future of cryptocurrency will continue to doubt the obstacles that lay ahead. In fairness, they have a good mind, too. Still, there may be one overlooked reason why the USA would struggle to ban Bitcoin entirely: A Bitcoin ban may go against the First Amendment protection of free speech.

Bitcoin exists as a decentralized network. Aside from the philosophical implications, decentralization makes it technically difficult for anyone to shut down the Bitcoin network entirely. The same would go for well-established altcoins operating in a decentralized way. To attempt to do so would resemble a game of never-ending Whack-A-Mole.

Despite this, the jury is still out on whether governments could somehow ban Bitcoin, if not the network, then at least its use. So far, some countries have allowed Bitcoin to continue its course while others, such as China and Russia, have made a concerted effort to make any transactions illegitimate.

In any case, cryptocurrency has proved to be quite different from other industries that have faced scrutiny. Case in point: Sports betting was illegal in the USA outside of Nevada until a recent Supreme Court hearing overturned the federal ban, allowing individual states to regulate sports betting and for upcoming licensed online sites like FOX Bet to enter the market.

Bitcoin, on the other hand, presents a legal gray area. Regulatory bodies, taxes and enforcement agencies haven’t found a universal way of dealing with cryptocurrencies, and as of yet, countries like the USA have not made any move to make a full ban. 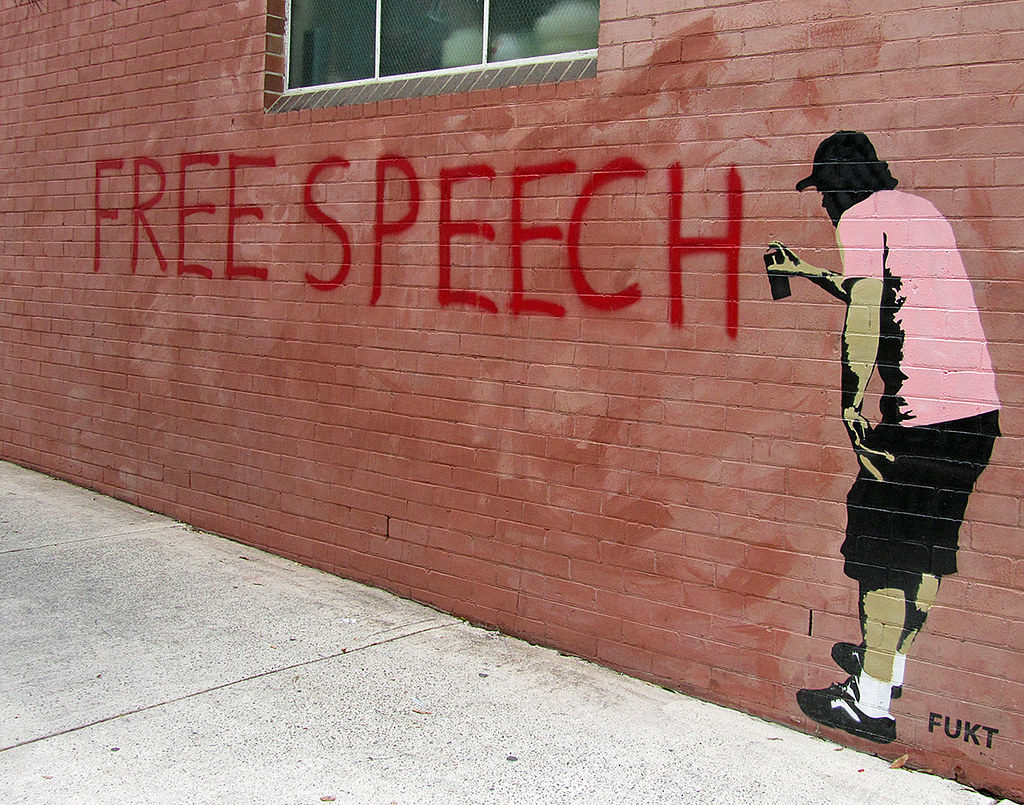 Photo by Newtown Graffiti / CC BY 2.0
Caption: Bitcoin is code, code is speech, and speech falls under the First Amendment. Go figure.

Although skeptics may believe that that Bitcoin will eventually be shut down, there may be a solid constitutional reason why this can’t happen, at least in the USA. That is, according to Abra Founder and CEO Bill Barhydt, who recently spoke on a panel during the Bitcoin 2019 Conference in San Francisco.

Barhydt makes an interesting point in his speech, as reported on Forbes, that Bitcoin falls under free speech. The concept is quite simple, even if you are not familiar with the technicalities of the cryptocurrency world.

Bitcoin is code, and code is a language. Language is a type of speech, and speech falls under the First Amendment. As Barhydt says, you can’t stop someone from moving ones and zeros around in the same way that you can’t stop them from opening their mouth and closing it again. He believes that there needs to be more talk around access to this technology as a basic human right.

It’s not only theory. In a way, the so-called Crypto Wars of the 1990s already solved the case.

In 1991, Phil Zimmermann faced charges for writing the encryption software Pretty Good Privacy aka PGP. The source code for PGP was then printed in a book and sold abroad, a demonstration that the code fell under free speech protection. A similar outcome occurred in 1995 when Berkeley mathematician Daniel Bernstein sued the U.S. government for blocking the publication of his encryption software.

These cases have set a precedent for future crypto debates in the USA, making it quite difficult for the federal government to ban Bitcoin. Countries like China and Russia have had more success smiting the technology, mostly by banning transactions, exchanges and payment processing. In the USA, however, the moving around of ones and zeros may well be a First Amendment right.

Edge of the Network

Barhydt does think that certain aspects of the cryptocurrency economy are still vulnerable to government overreach. The government could still target on-ramps and off-ramps where they can exert more control, such as exchanges and stable coins. He also thinks that coins like Facebook’s Libra could damage the Bitcoin ecosystem, as they are not decentralized and are “more than just ones and zeros.”

Bitcoin as free speech. It’s an interesting debate and one that Barhydt thinks we need to have. What do you think?