The New Blockchain Venture That Rewards you for HODLING Your Tokens... - CoinSpectator Blog
Skip to content
Follow @coinspectator Track the industry in real-time with our cryptocurrency news aggregator for monitoring analysis, sentiment and trends. 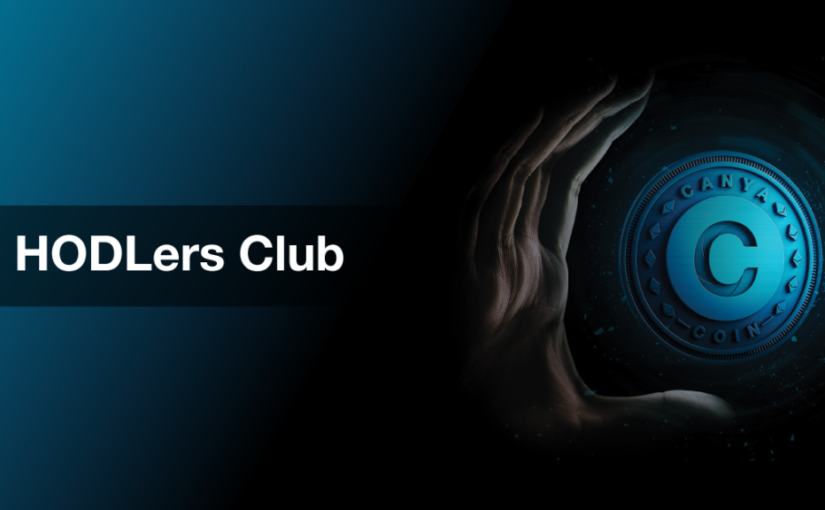 If you’re heavily invested in crypto and you’ve been following the industry closely, you’ve probably heard of the famous bitcointalk post where the concept of ‘HODLING’ was first created.

Since then, the phrase has caught on worldwide. Some ‘experts’ are questioning whether or not the method is successful, while others have been quick to show their support.

But one thing’s for sure…it’s getting a lot of publicity.

We’ve seen people using this method when investing in cryptocurrencies – primarily Bitcoin – but what if we brought it to ICOs too?

Considering that ICOs were almost unheard of as recently as five years ago, this statistic is staggering.

However, along with the increasing popularity of ICOs, we are seeing a rapid increase in ‘pump-and-dump’ scams that companies are using to get rich fast. Unfortunately, this dissuades honest users, and drives them away from making investments in the future.

This new initiative is designed to convince their users they are here for the long-haul, and that they want their community to join them in their journey.

The premise is simple: members of the HODL club will be rewarded for the length of time they keep their tokens.

There is only one catch – once you withdraw any of your tokens from the exchange, you will lose membership to the HODL club, and will no longer be able to take advantage of the rewards.

As the years progress, the number of members in the HODL club will slowly decline as people withdraw their tokens. As a result, each member will receive a higher proportion of tokens with each airdrop. Ultimately, members who stay for a longer will reap most of the rewards.

This is a brand new idea, and CanYa are the first to implement anything like it. However, reception has been overwhelmingly positive.

It might just be the call-to-arms we’ve been waiting for to convince crypto startups to put their money where their mouth is and up their game for future ICOs!

A Brief Insight into a Brand New Global Marketplace…

CanYa is the global peer-to-peer marketplace of blockchain-powered services. The platform is designed to give users the freedom to hire local experts and skilled professionals from anywhere in the world.

It is based on a trustless payment system. The marketplace is a true metoricacy – the best providers get the best work. Meanwhile, lower quality providers are left behind.

The platform was initially founded in November 2015, when the team got together and laid out a plan for a new global marketplace of services – with an emphasis on quality.

“The whole point of CanYa is that it’s quite easy and you can use it as a currency in your daily life; it brings a meaningful reason for users to spend and retail their services with cryptocurrencies.”

By December 2016, the team had released their MVP. By March 2017, they had soft launched in a major Australian city.

The platform now hosts more than 4,000 service providers, including electricians, gardeners, and even crocodile wrestlers, and has over 8,000 users Australia-wide.

The Current State of CanYa’s ICO

CanYa’s ICO is currently underway. It began on the 26th November and will run through until the 26th December. This means there is only 12 days left to get involved.

The funds raised throughout the ICO will be put towards the development of their decentralized platform, and to allow the release of CanYa to the rest of the world beyond Australia.

There is currently under 1000 ETH worth of CAN up for grabs before tier 1 sales end.

Their pre-sale ICO raised more than $1.5 million in less than 24 hours.

There will be an overall total supply of 100 million CAN tokens in circulation.