One of Canada's largest banks considers use of public blockchain for asset tracking - CoinSpectator Blog
Skip to content
Follow @coinspectator Track the industry in real-time with our cryptocurrency news aggregator for monitoring analysis, sentiment and trends. 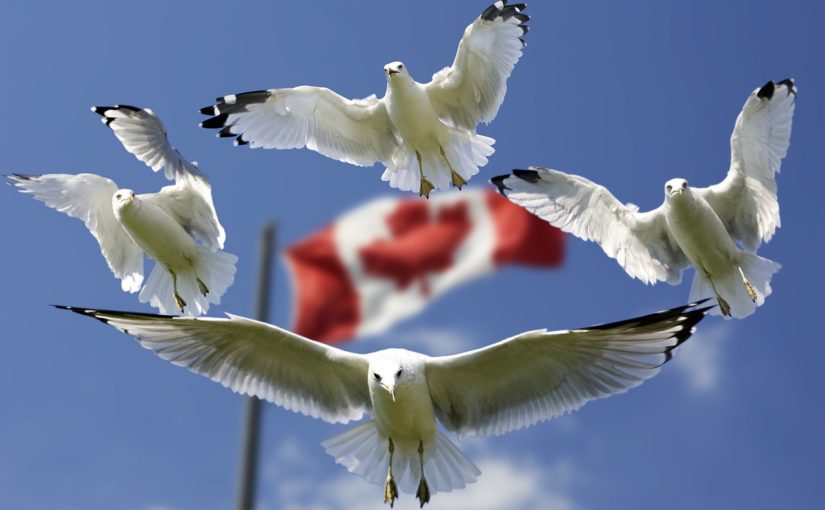 These days, more and more recognised companies and organisations are looking towards blockchain technology as a way to improve how they do business.

Both large and small organisations are looking for ways to utilise blockchain, with one of Canada’s biggest banks becoming the latest to consider employing this technology in a meaningful way.

Just last week, a patent application was published which revealed TD Bank’s idea to track assets digitally through the use of a public blockchain.

The patent application detailed the banks idea to use a public distributed ledger, which would in turn help point-of-sale computers keep track of the transactions. The computers would then hold blocks of data that would include information about the assets and their value.

The file states that an advantage of this use of blockchain would be the transparent nature of the data.

It read “One advantage of block chain [sic] based ledgers is the public nature of the block chain architecture that allows anyone in the public to review the content of the ledger and verify ownership.”

The application was filed all the way back in Autumn 2016 and it’s not known whether or not the bank has pursued this plan further. Generally speaking, large bank blockchains have been used for only private or permissioned ledgers, so this represents the possibility of a monumental change.

The patent application praised the potential use of blockchain in this scenario, insisting that that a ledger such as this would be positive as it would “[minimize the] risk of falsification of ledgers.”

TD Bank’s application also suggested that this potential system doesn’t need to be judged by the speed of blockchains used by other organisations.