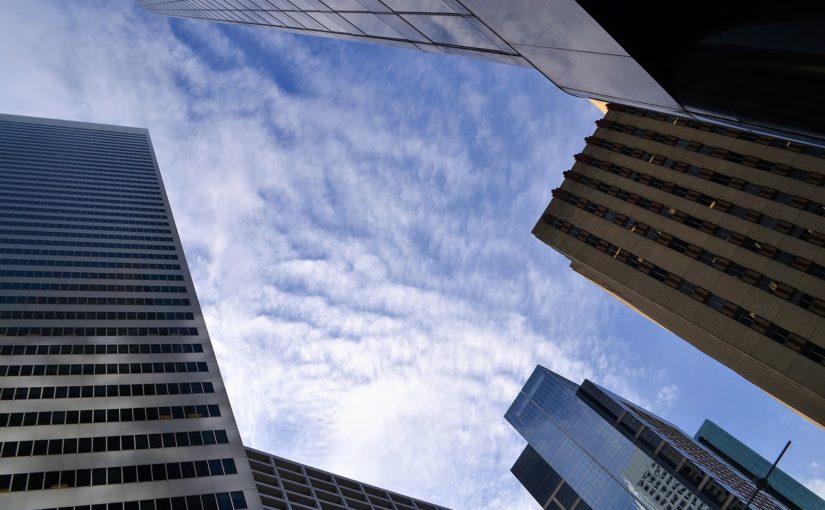 Ethereum, Bitcoin and many of the major cryptocurrencies are back in the green with the finger being pointed at Wall Street legends George Soros and John D. Rockefeller who are allegedly investing.

Although it’s still early days, 2018 has not been a great start for crypto with the price of Bitcoin plummeting from record highs.

What caused the crash? It would appear that several elements played a part but the massive tax bills American traders have racked up, estimated to be in the region of $25bn, are undoubtedly a factor, combined with regulatory uncertainty in several Asian countries and tech giants such as Facebook and Google banning adverts related to crypto.

Billionaire investment fund Soros Fund Management has been given the green light to trade in digital currencies, although the firm’s $26bn fund has not yet made a wager according to Bloomberg.

Venture capital firm Venrock, which was founded by descendants of John D. Rockefeller, recently announced it was partnering with a cryptocurrency firm from Brooklyn.

According to Hedge Fund Research, funds that invested in cryptocurrencies at the beginning of 2017 made colossal profits of around 3,000%.

It seems that April will be an interesting month for cryptocurrencies, as, at the time of writing, Bitcoin was trading at $7,147.92 with Ethereum at $415.72.