Has blockchain become a big fish in the tuna industry? - CoinSpectator Blog
Skip to content
Follow @coinspectator Track the industry in real-time with our cryptocurrency news aggregator for monitoring analysis, sentiment and trends. 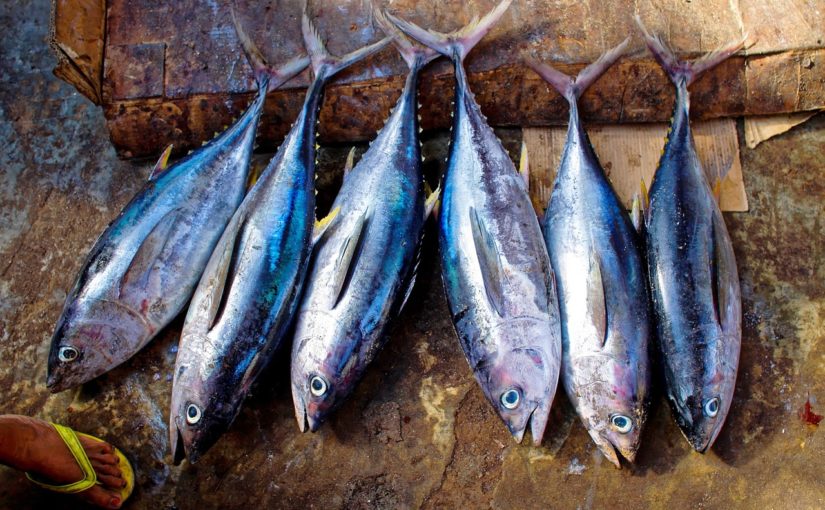 If you were fishing for a story about tuna and blockchain technology, then we’ve got some good news for you: this one is a real catch.

The world’s largest sustainable tuna fishery has launched a blockchain initiative which will cover all of its caught tuna.

To an outsider, this may seem like small fish, but it is actually massive news as PNA’s market development company Pacifical is the first large scale pioneer of blockchain within the $42 billion industry.

Pacifical is the global marketing company jointly set up by the 8 Parties to the Nauru Agreement (PNA) to promote the PNA region and actively trade their MSC certified sustainably caught tuna.

Eight Pacific Island nations and the Tokelau territory sees around a quarter of the world’s tuna caught in their waters each year, so this move towards traceability and committed-sustainability is a massive deal within the industry.

The initiative is being launched with the cooperation of Atato, a Thailand-based blockchain service providers. It will be powered by Ethereum’s smart contracts and will use IPFS decentralised storage.

The new system will cover the entire supply chain, which is no small deed – in fact it is estimated to be about 35 million tuna yearly. It is approximated that we will soon be able to trace 200 million consumer units of Pacifical tuna in over 20 countries through Ethereum blockchain.

The new initiative is expected to cover over 100 fishing vessels and the idea behind it is to put in a level of sustainability and tracability in place, which leads to unprecedented levels of trust within the industry.

In terms of the tuna industry, there aren’t many more bigger fish left to fry for blockchain.