Netflix Gets The Bitcoin Fever - CoinSpectator Blog
Skip to content
Follow @coinspectator Track the industry in real-time with our cryptocurrency news aggregator for monitoring analysis, sentiment and trends. 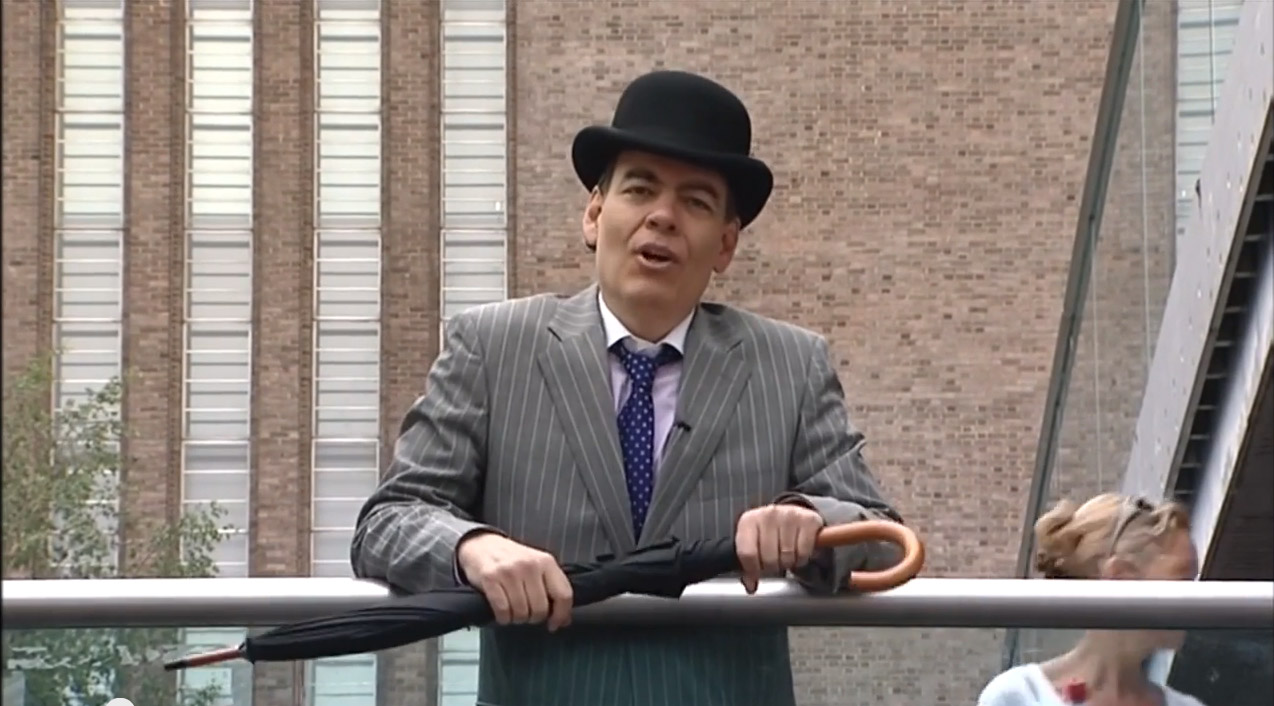 American movie streaming giant Netflix has been rumoured to be one of the first major companies to accept the Bitcoin digital currency as a payment method.

The rumour was started by Timothy Maxwell, famously known as Max Keiser from the popular financial report show “Keiser Report”. The prediction was made on the recently aired 545th episode.

The show itself provides a no bullshi* view on the shocking scandals which parade the financial headlines. He is the peoples financial cop known to lift the lid on elitist government lies.

Max Keiser posted the rumour on his official Twitter account @maxkeiser at 7:54 AM today to nearly 90,000 thousand followers causing the rumour to surface on the front page of Bitcoin Reddit.

I broke story that Zynga will take BTC several months ago. Here’s the next big story. Netfllix is thinking about going BTC.

We are unsure as to how legible the Netflix rumour is at this point, but it’s worth noting that Max Keiser successfully predicted the recent Zynga Bitcoin adoption before that too became public knowledge. This suggests he may well be correct again and have some insider  knowledge or close contacts at the company.

As a digital service it makes sense for Netflix to accept Bitcoin as it would open the services reach to a far wider global demographic.

The news, rumour or eventually truth is none the less fantastic for the Bitcoin community. Netflix adoption would ultimately raise awareness and promote the currency to millions of people strengthening the coin inline with current payment methods.

Long live Bitcoin (with or without Netflix)!