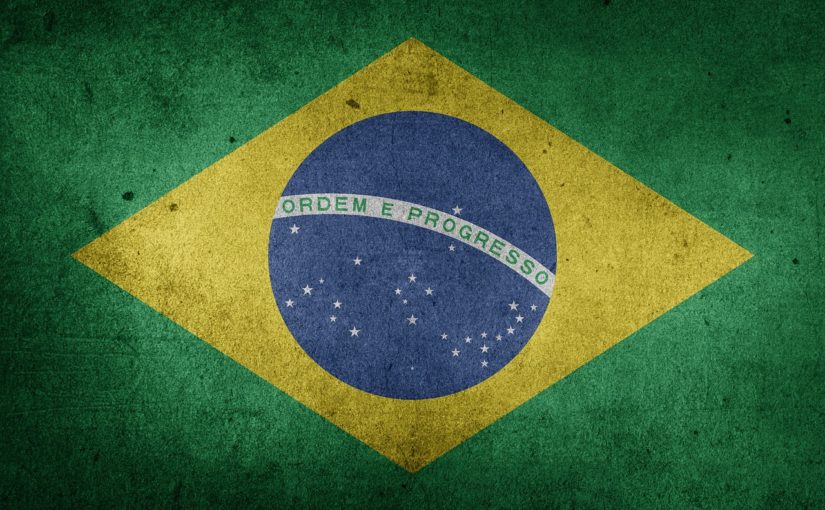 Teresina, a city located in the Brazilian state of Piauí will be the world’s first to utilise blockchain technology to manage its public transport infrastructure, paving the way to a smart and futuristic municipality.

The innovative project named “Mobility Observatory: blockchain for the co-management of public transport” will aim to increase transparency by storing records such as fulfillment orders, transactions, travel reports and work orders on the blockchain, all fully accessible to the public. The data will be permanently stored on the blockchain and cannot be altered or modified without changes being tracked.

It is being developed by the Municipality of Teresina through the Municipal Secretariat of Planning and Coordination (Semplan) and Agenda 2030. It is also in partnership with the Municipal Transportation and Transit Authority and the Organization of States (OAS), through its School of Open Government, and the Hyperledger Foundation.

The project has received a €300,000 investment from various funding programmes including the European Union.

“The City Hall of Teresina has made all the investment in the infrastructure part, such as construction of terminals and corridors, so we need to know if the operation of their system is adequate and how we control the operation. already does this monitoring, but we are looking for something more technologically advanced, so we have elaborated a proposal that could improve public transportation in its management” said Gabriela Uchoa, Coordinator of Agenda 2030 in Teresina.

“This innovative project of Teresina that systematizes this management of the operation and makes it transparent, open to the population, in a system that is the blockchain, that can not be modified, altered.Any modification that is made is tracked.The idea is to create a committee of co-management and monitoring of this data and validation of them and all this part of the operation that involves collective transportation is monitored through the blockchain system, “explained Gabriela.

Aiming to transform Teresina into a smart, futuristic and sustainable city, the blockchain in public transportation will bring to the municipality the increase of reliability among those involved in the transportation system and service improvement; sharing responsibilities for the proper functioning of public transport and increasing its efficiency; in addition to prioritizing public transport to have an impact on the reduction of greenhouse gas emissions.