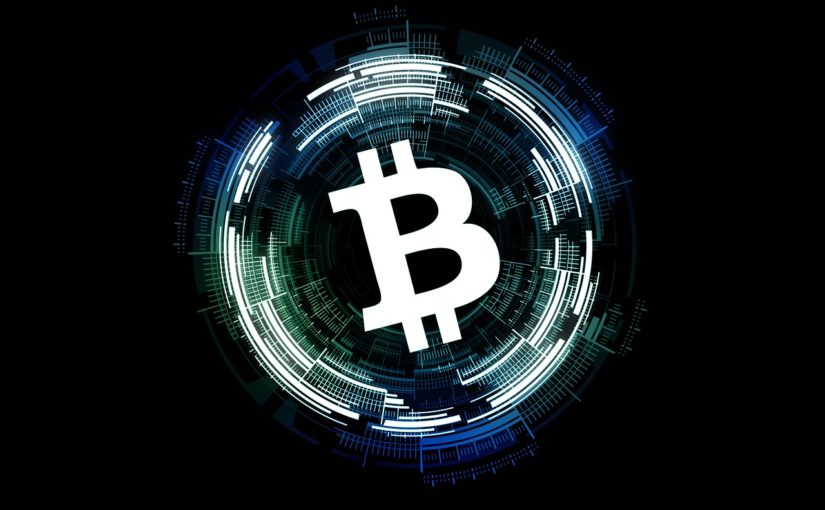 In a series of tweets Ethereum co-founder Vitalik Buterin explained why he’s not not attending CoinDesk’s Consensus 2018 conference, citing the $2-3k ticket prices as “rent seeking” and the publications ethics based around “off the record” interviews.

4. And by the way, the conference costs $2-3k to attend. I refuse to personally contribute to that level of rent seeking.

IBM planning to use Blockchain to track diamonds

IBM’s latest blockchain initiative TrustChain will bring transparency to the diamond industry by tracking the process from raw material to finished jewelry.

Venezuela to get $1 billion cash injection from petro ICO

The Venezuelan president has said the country will receive a $1 billion cash injection from the sale of its cryptocurrency named the PetroDollar (XPD) which allegeldy raised $5 billion dollars, $1.7 of which will be set aside for importing “food, medicine and industrial goods.”

Plans to create an Australian “Blockchain Valley” with cheap fossil energy have been met with a stony reception from blockchain insiders.

Decentralised trading platform AirSwap has handled more than $1 million dollars worth of transactions within the first 24 hours of launching. AirSwap was co-founded by a veteran of automated trading firm Virtu Financial Inc

Within the first 24 hours of launch, $1M worth of trades were made through AirSwap’s marketplace! #AirSwap https://t.co/88ScUYFXFE

The US Commodity Futures Trading Commission (CFTC) has created a bounty to encourage whistleblowers to come forward in exposing “pump-and-dump” schemes withunique information that leads to sanctions of $1 million or more are eligible.

In the first quarter of 2018 the world’s largest cryptocurrency exchange Binance, recorded profits of $200 million surpassing Deutsche Bank’s $146 million. Today Deutsche Bank announced the loss of 1,000 jobs equating to 10% of its US workforce.

8% of Americans are invested in crypto

Around 8% of Americans know of cryptocurrencies according to a survey of 2,000 adults carried out by Finder.com

The Intellectual Property Office of Singapore (IPOS) has announced a new initiative named ‘Fintech Fast Track’ that aims to speed up the patent application-to-grant process for blockchain-based patents.