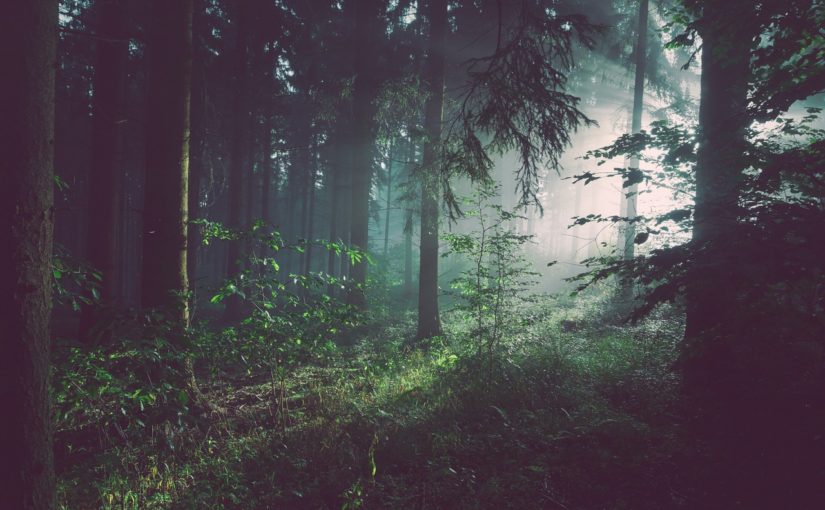 Let’s be honest about things; not all the ideas that Boris Johnson supports are good ones… yes, we are looking at you ‘Brexit’.

However, every now and again he does stumble across something that could be described as innovative.

The idea to have the UK’s best tech minds battle illegal wildlife trade may actually be one of those ideas. The Foreign Secretary has called on tech whizzes to help win the battle against illegal poaching and fight the hunting of endangered animals.

He said: “I want to make sure we’re using all the great talent we have available to us to fight this problem, so I’m calling on our finest technological brains to help us in the battle to save some of the world’s most endangered species.”

The current plan is to host a series of workshops to demonstrate how technology, such as blockchain, can be used in these scenarios.

According to the official UK Government website, the goals of these workshops are to “bring experts and conservationists together to deliver technological solutions to combat poaching, make it easier to identify illegal wildlife products at borders or to spot animals in danger in the field.”

The first one of these workshops has already happened, with more planned in the near future. The first event brought together industry giants, such as Google and Amazon, to hear the challenges being faced in this area.

One of the leading names in the industry, TechUK’s CEO Julian David, was also in attendance and believes that the transparency of blockchain could be a key tool in the battle for conservation.

He said: “Whether it is blockchain to support supply chain transparency and assurance or drones, satellites and the internet of things-enabled solutions to monitor activity in national parks and areas of high scientific interest, new tech is revolutionising conservation across the world.”

Boris Johnson added that a recent trip to the Amazon has made his solidified his decision to follow through with this plan.

He added: “I’ve just come back from the Amazon, one of Earth’s natural wonders, where both animals and people are suffering at the hands of criminals who are committing horrible wildlife crimes. What I saw has only sharpened my determination to combat the blight of the illegal wildlife trade.”