The biggest crypto trends that shaped 2020 - CoinSpectator Blog
Skip to content
Follow @coinspectator Track the industry in real-time with our cryptocurrency news aggregator for monitoring analysis, sentiment and trends. 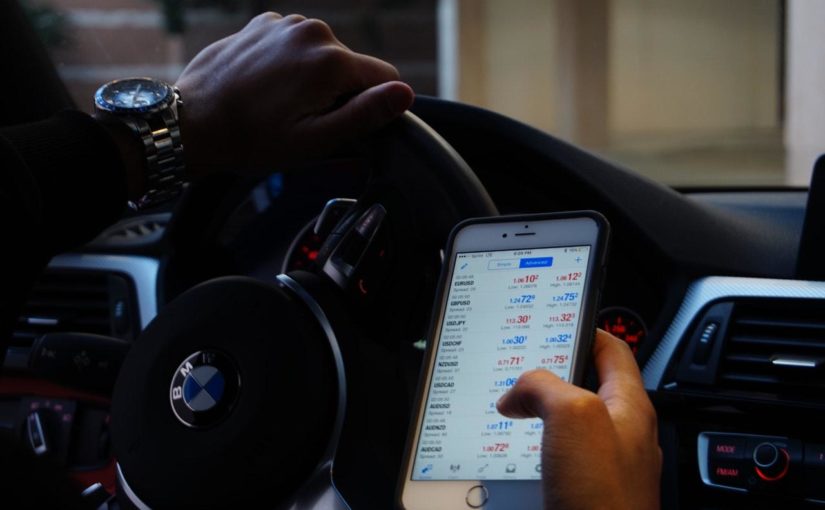 Crypto started off with a bang, but later in March, just like many other sectors, it started to fluctuate because of the COVID-19 crisis. Many skeptics expected Bitcoin to drop and for the pandemic to mark the beginning of the end for crypto, but things didn’t go that way. In fact. The drop of cryptocurrency and the drop of the stock market were only correlated for a short while, and Bitcoin’s drop was mainly a liquidity issue because, like gold, it was oversold. In reality, crypto made a quick recovery and even consolidated its role in the “new normal.” Experts estimate that COVID-19 will only normalize crypto payments and that, though unfortunate, it will accelerate the digital revolution. So far, 2020 was a good year for cryptocurrency, and we saw the advent of some exciting trends that will shape the market going forward.

Widespread adoption by institutional investors is by far the most notable one – banks are beginning to accept digital currencies and running pilots on wholesale payment systems. This year, six major central banks (England, Canada, Sweden, Japan, the European Central Bank, and the Bank of International Settlements) have joined a joint initiative to research the potential of cryptocurrencies. Apart from this major movement, other trends that stand out in 2020 include:

The world was bound to become cashless eventually, but digital crypto payments could become the norm sooner than we think. To limit the spread of the novel Coronavirus, the World Health Organization recommended people to make contactless payments instead of cash payments, and concerns about hygiene were a pretty persuasive driver, even for skeptics. If we look at the official stats, we’ll see that the number of Blockchain wallets has been growing consistently, reaching over 50 million users at the end of June 2020, compared to 47% at the end of March. What was quite rare before the pandemic now becomes more acceptable among mainstream users, and the fact that institutions now encourage cryptocurrency made it obvious that this is not just another passing trend.

The cashless transition was also sped up by the fact that now more stores accept bitcoin as a valid payment method. During the pandemic, online retail experienced a massive boom, especially in categories such as groceries, electronics, and personal hygiene. At the same time, games and streaming services grew in popularity, and, as a result, crypto payments increased on their websites too. Even after the pandemic is over, most users who got used to crypto payments will likely continue to use them, and this will push more retailers to consider implementation.

For many years now, the worlds of traditional and alternative trading were separate. Either you traded Forex, or you traded crypto. The differences in mentality were also quite different: people who traded traditional currencies tended to be more conservative and risk-averse, while the ones who traded crypto were younger and more likely to invest in innovative technologies. Now, however, with crypto becoming a bigger part of the world of finance, Forex and crypto trading are no longer that far apart.

Many Forex brokers now allow account funding with Bitcoin and major cryptocurrencies such as Ethereum, Tether, Litecoin, Dashcoin usually in combination with fiat currencies. So, instead of training in pairs like EUR/USD or GBP/USD, you can now trade pairs like BTC/USD or LTC/USD. This has added a new dimension to currency trading, and more and more people are beginning to use their digital currencies on the Forex market. Among the biggest benefits of trading Forex with Bitcoin is that digital currencies are decentralized, so they aren’t influenced by inflation and interest rates. In addition, Forex brokers usually offer high leverage to crypto traders, which is a big plus for veterans. Other reasons why more people have started to trade pairs like BTC/USD include:

Of course, like regular trading, crypto Forex trading involves a certain degree of risk too, especially for beginners, but the fact that so many people have decided to try it goes to show that cryptocurrencies have had a major impact on the trading world.

Interfaces that appeal to mainstream users

In its early days, cryptocurrency was a niche investment for a certain “geeky” market. The people who had bought Bitcoins were the people who mined them themselves, knew someone who did, or liked investing in anything new, tech-related, that showed promise.

Over the years, crypto has slowly transitioned from being a niche investment to a less obscure one, and, in 2020, it has almost become mainstream. If they don’t own crypto themselves, people know someone who does, and how digital currencies work in general. To appeal to this growing mass of mainstream users, crypto services have made interfaces more appealing and easier to use, so that you don’t need to mine Bitcoin or be a crypto expert to get around them.

The rise of decentralized finance (DeFi)

Although cryptocurrencies are thought to be the highlight, decentralized finance (DeFi) has been picking up steam since the end of 2019, and in 2020 it reached new heights. In the past month alone, the total value locked in DeFi surpassed $4 billion. Generally based on Ethereum, decentralized finance consists of a wide range of financial services (lending apps, dex platforms, derivatives, stablecoins, etc.) that do not rely on a central authority.

DeFi applications have a flexible user experience and, in general, they aim to be simpler alternatives to traditional financial services, because there are no gatekeepers. For example, loans can be negotiated directly between two parties from different parts of the world, without a bank having to intervene. Other applications of DeFi apps include exchanging assets and implementing advanced trading strategies.

Argyle Coin Becomes the First Cryptocurrency Ever to be backed by a Performance Bond and Fancy Color...
Can Metronome Save Cryptocurrency?
Momentum – changing how we do Marketing
A Finance Minister, a Harvard Alumnus Professor, and Michael Terpin are backing the Etheal healthcar...
Crypterium Presents an Innovative Mobile Digital Bank Project at the Coin Agenda International Confe...
Trucking startup Doft is reportedly working on a mining protocol
MINDEX, GMEX Group and HYBSE join forces to launch the first blockchain securities exchange in Mauri...
IPCHAIN DATABASE ALLOWS YOU TO SAFELY SHARE AND TRANSFER IP RIGHTS