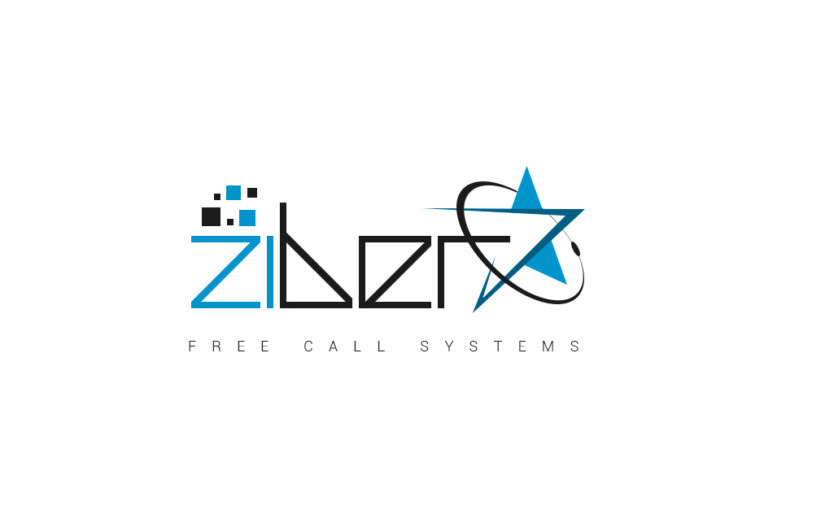 From a bunch of knowledge and information that we get every day, it is difficult to single out something useful. Why is this happening? Because the most of ICO conducted today is a pure fraudulence. And most investors understand it perfectly well. The investment approaches of Warren Buffett or Paul Graham don’t work here.

First of all, these gurus considered the profit that the business can give and tried to buy such a business at an easy rate. With ICO it’s useless to search for profit, in most cases it simply does not exist. This is not about a cheap price. Most of distributions are simply filled with investors’ money. Why are they doing that? Everyone is waiting for a sharp increase in the cost of tokens after posting on the exchanges. And, it is true that most investors are still right, which is almost impossible on the usual stock exchanges.

What is the problem? The problem is only one – another bubble inflates more and more. Everyone gets that it will burst, but no one knows when it will be. It can happen tomorrow, maybe in 3-4 years. Let’s see what happens at the time of this burst. Most companies that don’t really produce anything else and don’t generate additional profit can break up tens of times … more truly, the cost of tokes will be reduced.

Who will survive? Only those companies who bring real profit that you can feel your hands. Are there such companies and such ICO? Yes, there are. They are a few ones, but, in theory, “classical investors” should be on a manhunt for these companies. One of such companies is Ziber. The presentation will be held in a few days on July 15.

What does Ziber do? The project team combined the blockchain technology and IP telephony. If the technological problem is solved (the Ziber representatives stated it), the service will be a killer of Skype, Viber and hundreds of IP-telephony companies. The cost call will make up 0.5-2 cents, where for most countries it seems completely insignificant actual earnings. But it just so seems to you, if you don’t know real numbers. And the numbers tell the stories best. The market is approaching a turnover of $100 billion annually.

Once again! It’s about a new company that has made a technological breakthrough on the market with a turnover of $100 billion! Even if it gets net profit in the amount of $5 billion you will baulk at the idea of its future value on the basis of P/E within 2-3 years. Moreover, Ziber will generate real profit, but not virtual one.

By the way, let’s get back to Buffett, who also likes investing in the team. Ziber doesn’t have any problems with it! That only decision to distribute 10% of free tokens to all owners of Bitcoin and Ethereum wallets. A brilliant marketing trick that gives us a hope that will be ahead of the game.