Top UK Judge wants to update the law to deal with blockchain and smart contracts - CoinSpectator Blog
Skip to content
Follow @coinspectator Track the industry in real-time with our cryptocurrency news aggregator for monitoring analysis, sentiment and trends. 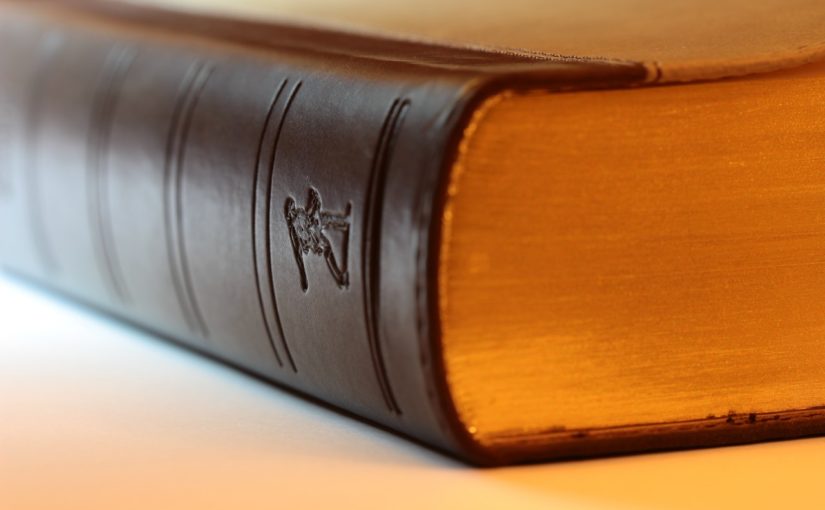 A top judge in the United Kingdom says that without a doubt there should be an update to the current legislation so that blockchain and smart contracts are included.

Crypto-currencies are on the rise in the online world and seeing this, many lawmakers including the judge have realised that there should be a law for them as current rules and regulations don’t cover the new technology.

The Lord Chief Justice for England and Wales, John Thomas is the highest senior judge in the UK who declared the importance of making such changes.

At the end of last month, the top judge spoke during an event that is held twice every year by the UK Law commission, which is the government’s authority in looking after different legal developments in the country.
John Thomas’s speech mentioned strict reforms regarding the digital currency especially in the light of events and their effect on the global economy. He further mentioned how imperative it is for the British Government to keep abreast of the digital economy. He also commented on the steps taken by the European Commission to be up to date with the digital currencies such as Bitcoin. He said that the European Commission’s efforts to progress itself towards a digital economy is something what the UK government should also aim for.

In his own words he said:

“Certainly, the European Commission takes the view that legislative change will be needed to deal with new forms of contract such as the block-chain and smart contracts. I have no doubt that we must consider whether our law (as it will then be) will need similar legislative updating.”

While this statement of his doesn’t show an active pursuit in digital currency reforms, it certainly is a way towards progress and a new way of carrying out transactions online to become normalised.

Why does crypto-currency matter?

Countries like the USA, Japan and some countries Europe are legalising smart contracts and crypto currencies. This however, has only happened in a few states such as Vermont, Arizona and Delaware. This indicated that block-chain based signatures getting accepted by many places and merchants are looking towards a more digitised form of currency as well, be it in Europe or in the Americas.

Although Judge Thomas isn’t actively pursuing this method of transaction, his approval and acceptance of such payment modalities signifies something like this in the near future, especially given his designation at such a high place.