Herotoken.IO – The Future of Banking in SE Asia - CoinSpectator Blog
Skip to content
Follow @coinspectator Track the industry in real-time with our cryptocurrency news aggregator for monitoring analysis, sentiment and trends. 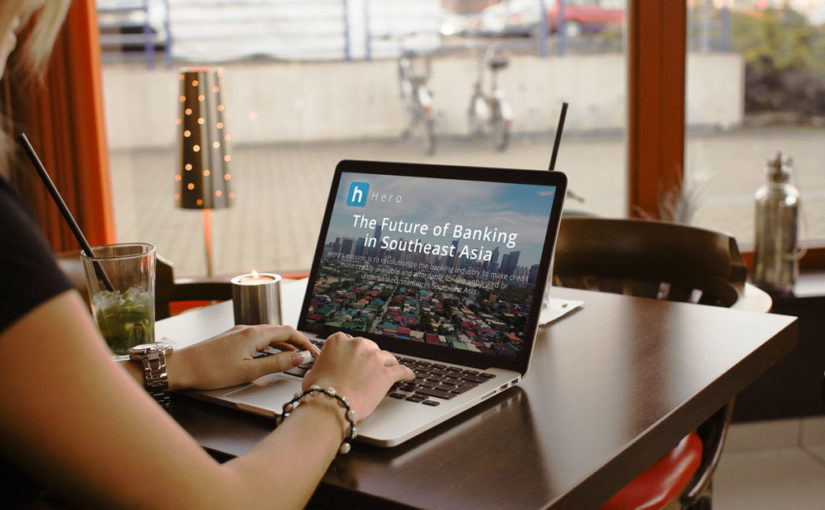 There are an estimated two (2) billion people in the world who remain unbanked and underbanked. That’s roughly a quarter of the entire planet’s population who have little to no direct access to financial services most commonly found in banks and formal lending institutions.

Financial exclusion refers to the inability of individuals or communities to gain access to the formal financial services provided by banks and financial institutions. This results in a lack of affordable and accessible credit to the masses. In Southeast Asia, approximately only twenty-seven (27%) of the entire region are financially included, leaving the rest with little to no defense in times of economic crises.

Hero will be launching its own cryptocurrency coin called Hero Origen Token built as an ERC20 token on the Ethereum blockchain and is identified through the ticker symbol HERO. The tokens will provide membership and access to the Platform and is not a security or a financial instrument under the laws of Switzerland and the British Virgin Islands. It will be a Blockchain based collaborative platform to enable securitization of financial products as token issues from borrowers in Southeast Asian markets to investors globally.

Holders of 200 Hero Origen Tokens will be provided with the following perpetual benefits which won’t be made available to future holders:

WHO IS BEHIND HERO?

The award winning organization behind HERO started operating in the Philippines in 2015 as PawnHero, offering collateralized loans using an online platform, and since then has been helping thousands of Filipinos obtain access to affordable credit.

PawnHero already has a central bank license, a working product and thousands of customers, but taking the industry to the next level requires more capital to scale its impact. By issuing Hero tokens, token holders will benefit from PawnHero’s future success.

ABOUT THE TOKEN SALE

HERO will conduct a ‘presale’ which allows early investors to buy tokens prior to the actual token sale and receive bonuses in return for a minimum amount of contribution. During the pre-sale, Hero will offer 80% of all tokens to be created for purchase by the public in the Hero Initial Coin Offering under the ticker symbol Hero. The remaining 20% of all Hero tokens will be distributed to early believers, advisors and founders.

Hero is poised to disrupt the lending industry and help those who financial help the most. The future of lending belongs on the blockchain and Hero is the future of banking in Southeast Asia.