With Blockchain, Connectius Will Increase Trust in Online Retail Platforms - CoinSpectator Blog
Skip to content
Follow @coinspectator Track the industry in real-time with our cryptocurrency news aggregator for monitoring analysis, sentiment and trends. 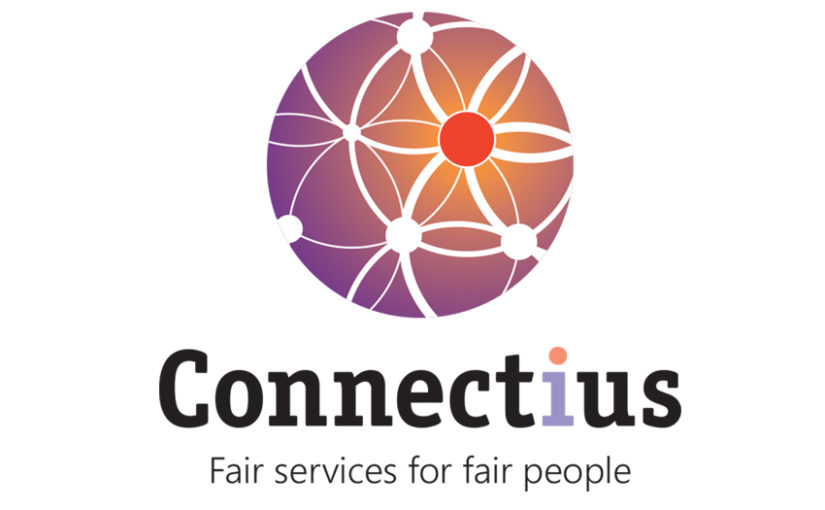 The ICO for Connectius, a project that intends to change the e-commerce world, will continue through December 20.

In 2016 approximately 8% of e-commerce revenue was lost to fraudulent activity, and almost 40% of all attempted transactions did not result in purchases. As a result, members of the industry are forced to spend at least 5% of their revenue on ensuring their own financial security and defending themselves from malicious consumer activity.

“The e-commerce market is quite dynamic, and the existing problems force business founders to stomach significant losses,” says Aleksey Nosikov, Connectius cofounder and CAO, a real estate investor and founder of several companies. “As direct participants in the industry, we decided to offer the market effective blockchain-based solutions.”

Connectius is a blockchain-based SaaS platform for e-commerce that can be integrated into any retail platform. Three types of users interact in the Connectius ecosystem: consumers of goods and services, who place orders within the system; suppliers, who provide these goods and services; and arbitrators, who resolve complicated situations between other users. Connectius increases transaction transparency, decreases losses for all system participants from buyers acting in bad faith during chargebacks and cardless transactions, lowers the risk of misuse of client data, and creates a rating system that increases trust in retail platforms and makes them more appealing to users.

The idea for the project was hatched in 2016 by a group of blockchain enthusiasts. The first Connectius-based mobile app, Connectius Experts, has already been developed. Using geolocation and smart matching, the app compiles a list for the user of sellers ready to offer the service they need. The beta version of the app will be released in December of this year. The final integration of all the products will take place in the first half of 2019.

Funds for further development of the project are being raised through an ICO. The plan is to raise $31 million.

“We are looking to launch the project very quickly, which is why a crowdsale is what will allow us to effectively solve this problem. In addition, tokenization is a completely natural process for our ecosystem, where tokens are the universal means for all transactions,” says Vasily Kozlov, blockchain enthusiast and Conncectius founder and CEO.

ICO participants will be able to use tokens to purchase specific goods and services from suppliers participating in the system. The cost of goods and services will be given in US dollars, which will be instantaneously converted into tokens by an external service. The Connectius Token (CNT) will be used as a means of value exchange for payment not just within the system, but also in apps based on the Connectius platform.

Before November 15 tokens can be purchased at a 15% discount, and through November 20 the discount will be 10%.