Five Ways That Blockchain Will Benefit the Developing World - CoinSpectator Blog
Skip to content
Follow @coinspectator Track the industry in real-time with our cryptocurrency news aggregator for monitoring analysis, sentiment and trends. 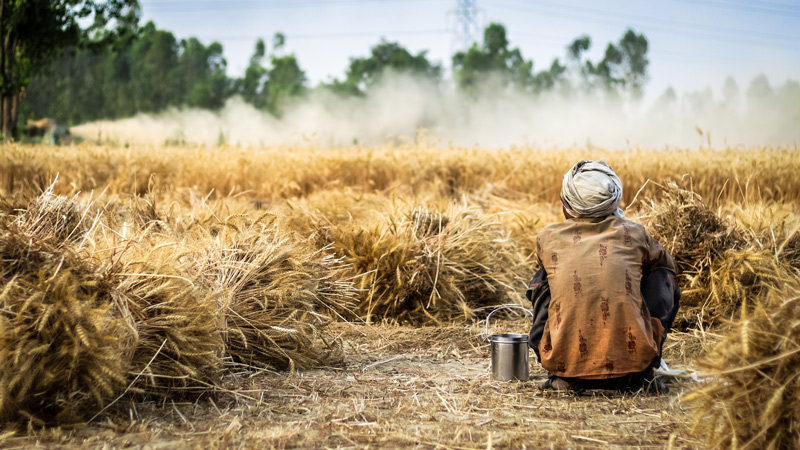 We are all just beginning to wake up to the incredible possibilities that the blockchain holds for the future. Free from the weighted financial infrastructure that can often act as a barrier to progress in many parts of the world, blockchain technology has the potential to change all of this – by decentralising access to information and data.

These are just five of the ways that blockchain is helping to change the developing world:

Legal documentation is often lacking in many countries in the developing world – this often leads to land disputes when it isn’t clear who owns the land. Blockchain can help solve this by storing an up-to-date version of each transaction or record. Cybersecurity company – WISeKey­­­ is already using the blockchain for land registry in Rwanda, where land grabbing is an on-going problem.

Not having valid photo identification can present a significant barrier to millions of people around the world – it prevents individuals from accessing banking services, microfinance, and healthcare.

Blockchain powered economic identity systems such as BanQu are already beginning to be used in many African countries, where a significant proportion of the population remains unbanked.

Over 2 billion adults in the world remain unbanked – due to lack of access to banks, or lack of verifiable ID.  A solution to this is mobile money – over 100 million people in Africa use mobile money. However, with many different mobile money systems, compatibility between systems can cause a problem, especially when transferring funds between countries and currencies.

A blockchain based network called ‘Stellar’ facilitates cross-asset transfers of value. This has opened up free money transfer to many developing parts of the world including the Philippines, India and Africa.

The crowdfunding industry is predicted to surpass $1 trillion in the next decade, but unfortunately it is not as accessible as it may appear. Major crowdfunding platforms like Kickstarter cut out most of the developing world and charge high fees.

With the help of blockchain, it is now possible to make crowdfunding free and accessible to all. Acorn Collective is doing exactly this – using an Ethereum (EC-20) token-based economy to crowdfund crowdfunding from the start.

This model of crowdfunding removes the commercial pressures of a project having to meet its funding goal for the platform to make money, and therefore allows more accessibility to any project regardless of its nature or location.

Micro-finance is a method of financing entrepreneurs and start-ups that don’t have access to traditional capital such as banks and investors. It is estimated to be a $100 billion industry with 200 million clients worldwide, but unfortunately still isn’t accessible to many parts of the developing world.

Since the blockchain doesn’t require a financial intermediary to process transactions, it is ideal for micro-finance for people who don’t have access to banking. Companies such as Everex are already using blockchain to create micro-finance opportunities in emerging economies.