Bitcoin: Wildly accepted, but not widely accepted - CoinSpectator Blog
Skip to content
Follow @coinspectator Track the industry in real-time with our cryptocurrency news aggregator for monitoring analysis, sentiment and trends. 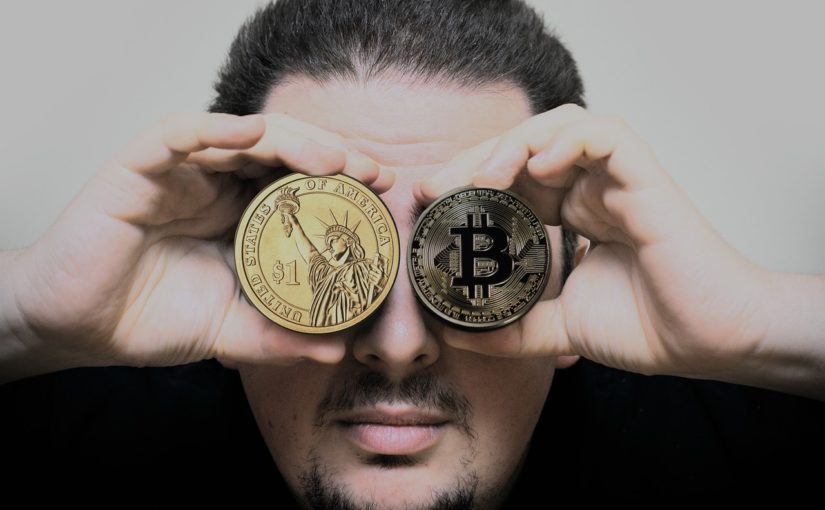 There is no denying Bitcoin’s place as a mainstream currency. It is transferable, legal, accountable, and valuable. Yet, it is not money. This might strike some as odd given that over the course of human economic history everything from eggs to potatoes and whiskey to cigarettes have, at various times, been considered to be money. So why not, then, the virtual currency?

Bitcoin’s shortcoming – and that of every other cryptocurrency – is its acceptability. To be money, bitcoin would have to become a generally accepted medium of exchange for goods and services. Although the explosive demand for cryptocurrencies in recent years has, at times, been frantic, the subsequent buyers might still have struggled to buy a pair of shoes, or a bunch of bananas, with their digital coins without first passing through an intermediary. Bitcoin was wildly accepted, but not widely accepted.

Cryptocurrencies please all holders some of the time, like in December 2017 when practically all cryptocurrencies reached record highs in US-dollar terms. They also please some holders all the time, for instance, shoppers, diners, gamers and sportspeople, who know they can always use digital coins in their favourite establishments. But satisfying all holders, all the time has proved elusive. This is a primary reason why cryptocurrencies are not more widely accepted.

Central banks to the rescue

Counter-intuitively for crypto-aficionados, the solution to the acceptability dilemma might lie at the gates of those institutions that have often fuelled demand for private virtual currencies – central banks. After spending years admonishing cryptocurrencies, shutting down exchanges and strangling bitcoin start-ups, financial authorities around the world are now looking into issuing digital currencies of their own.

These central bank digital currencies (CBDCs) could be designed to be transferable between individuals, peer-to-peer, and could even be made anonymous. This anonymity would preserve the privacy enjoyed by parties to cash or cryptocurrency transactions. CBDCs would also be backed by monetary authorities, so one could recover any digital coins that happened to get lost or stolen. These coins would be legal tender, which would mean they must be accepted as full and fair settlement of any debt. The acceptability hurdle would be overcome at a stroke.

However, CBDCs would also be like any other central-bank-issued note or coin in circulation. They would have to carry the same interest rate as any other central-bank money, and the central bank would be able to ‘create’ as many CBDCs as it likes. One should not forget that it was the fear that monetary authorities would debase money through excessive money printing and ultra-low interest rates that catalysed the demand for cryptocurrencies in the first place

Build it and they will come

Still, the introduction of CBDCs might not be bad news for cryptocurrency holders. This is because the acceptability hurdle is partly due to the huge psychological leap that consumers must make when switching from notes, coins and credit cards to virtual currencies and digital wallets. For many, this gap is simply too great to bridge. If the central banks built this bridge, and encouraged the public to use its virtual currency, the subsequent shift from CBDCs to private digital currencies, like bitcoin, would be far easier for the public to make.

BLOCKCHAIN FOR THE MASSES: NEW TOKEN SALE FROM BCDC TARGETING INVESTORS WHO WANT TO MAKE TANGIBLE CH...
World’s First Chatbot Trading Platform for Cryptocurrency, Exenium Starts Initial Token Offering wit...
ICO Campaign Starts for FOLK COIN, a Cryptocurrency Created to Maximize the Benefits of People and C...
EQUI aims to change the world of investment through Blockchain tech
Artificial intelligence & Blockchain in Medicine will save Millions of People from Mistaken Diagnose...
COINSCHEDULE AND TRECENTO BLOCKCHAIN CAPITAL TO LAUNCH A JOINT FUND TO INVEST IN THE MOST PROMISING ...
ABBC Coin - Official Announcement
3 Ways to Hedge your Cryptocurrency Risk Exposure