TRON Embarks On a Journey To Build The Most Ambitious Cross-Chain Platform | CoinSpectator Blog
Skip to content
Follow @coinspectator Track the industry in real-time with our cryptocurrency news aggregator for monitoring analysis, sentiment and trends. 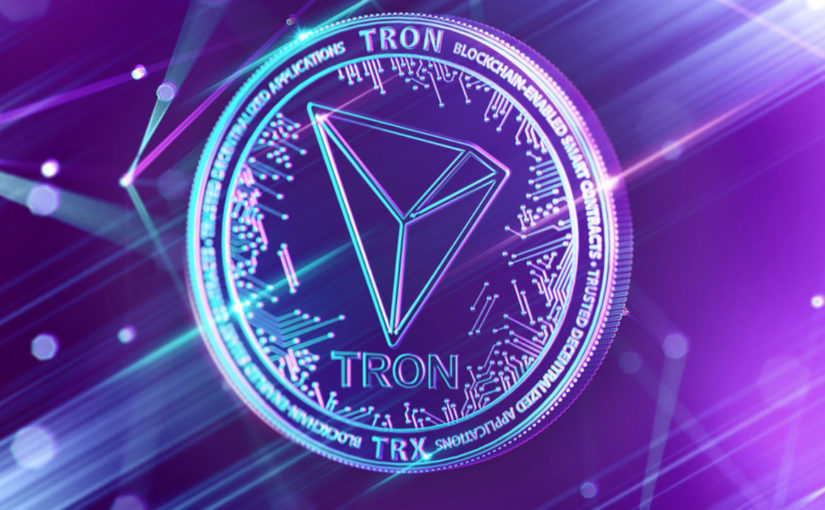 TRON has over time, spectacularly outperformed and even overtaken other older and bigger projects in the cryptocurrency industry. It is among the projects said to have the brightest futures for their communities and the cryptocurrency space at large.

The platform executes on a third-generation blockchain that’s purpose is to empower the decentralization of the web. Otherwise said, TRON focuses on utilizing its cutting-edge technology in collaboration with other emerging systems to ensure the creation of a global market that encompasses entertainment, content, and media. The key highlight is to develop a revolutionary 100% decentralized network. 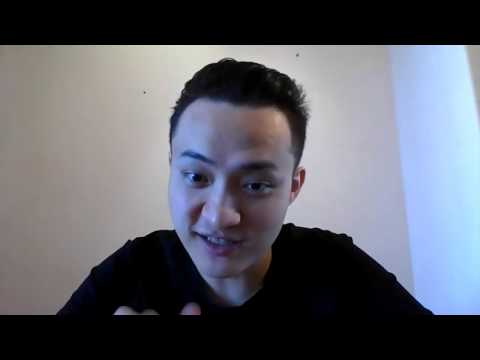 The Rise of On-Chain Technology

Blockchain is arguably the most ingenious technology discoveries of the 21st century. Many have referred to it as the new age of the internet as well as the 21st-century unicorn. Besides, its basic function of storing and distributing immutable digital information, Blockchain has developed to new horizons including interoperability and scalability.

Cross-chain technology is the most recent advancement made to expand the capabilities of this breathtaking development (the blockchain). On the other hand, decentralization according to Mina Down “refers to a structure where one or a small number of entities control an entire network.”

While blockchain promises to solve most of the challenges faced by businesses and organizations over the internet, it is also grappling with certain challenges. The most prominent one being “interoperability.” In other words, the current blockchains fail in communication with each other which limits data sharing. The other significant challenge is scalability where blockchains are limited in the number of transactions per second supported.

Both scalability and interoperability integration face almost similar challenges, but a solution has been developed to address the limited transactions and interaction between different blockchains. This technology is referred to as “cross-chain.” Interoperability is achieved by enabling different blockchains to interact with each other and work as a single unit chain. In terms of enhancing scalability, cross-chain technology can put together the throughputs of the connected blockchains.

The most significant platform working on achieving blockchain interoperability is EVEN. Its website describes it as the “the future of web 3.0” and “cross-chain development platform.” EVEN already supports transactions in different cryptos as well as executes smart contracts on other platforms. The main purpose of EVEN is to integrate external blockchains on a single platform.

Other platforms working towards cross-chain adoption are NEO and Ontology who entered into a partnership earlier this year, Komodo platform, and Polkadot.

Among a series of upgrades and new platforms, TRON has purposed to work on in 2019 and 2020 is blockchain interoperability and cross-chain communication. In a livestream conducted by TRON founder and CEO Justin Sun on September 24, the platform is going full-swing in the push to have several chains interact, work and co-exist with each other.

In the same way, TRON developed an alternative to existing decentralized applications (Dapp) platforms with the grand launch of the TRON Virtual Machine (TVM), the network is committed to developing its cross-chain allowing numerous parachains to be connected. In the livestream, Sun announced the transformation of the TRON Network in the upcoming version 3.6.5 upgrade to improve staking, the launch of the SUN Network, release of One-Click blockchain deployment project and the launch of Version 4.0 of the long-awaited TRON Anonymous Token Project.

TRON is currently the 14th largest cryptocurrency in world boasting of a market capitalization of $887 million. The platform also remarkably completed the shift from Ethereum blockchain to its protocol referred to as TRON Chain in 2018. The migration encompassed changing the ERC-20 tokens to TRX tokens executing on TRON blockchain and later the burning of the ERC-20 TRX tokens.

In addition to that, TRON has within a short period become a competitor to reckon as a Dapp building platform. More than once TRON blockchain transactions have topped in the market giving platforms like Ethereum, NEO and EOS a run for their money. The success has been brought forth by the launch of TVM and other supporting platforms such as BitTorrent.

Looking at what TRON has been able to achieve in less than two years, the development of the cross-chain platform is not a dream anymore. The development team is supported by vast resources and an active community. All the three working together will mark the beginning of a revolutionary cross-chain technology platform; a true pathway to the decentralized web.

Copy-Trading Platform for Crypto Assets, Covesting, launched Pre-ICO on October 20th
Blockchain firm WePower aims to revolutionise green energy trading
MoviesChain by TVzavr: A Platform to Change Them All
Zerocoin Aims to become a standard Crypto Currency for Online Gambling – PRE-ICO Open
Every ICO Needs a Blockchain: How to Compare Developers, Services and Prices
UNTAPPED, NICHE INDUSTRIES ARE A GATEWAY TO REWARDING CONTRIBUTIONS
Napston Launches 100% Automated Cryptocurrency Trading Platform based on Proprietary Distributed Art...
ETH/USD Technical Analysis: What can we Expect Next?