Could Uber be the first big company to accept Ethereum? - CoinSpectator Blog
Skip to content
Follow @coinspectator Track the industry in real-time with our cryptocurrency news aggregator for monitoring analysis, sentiment and trends. 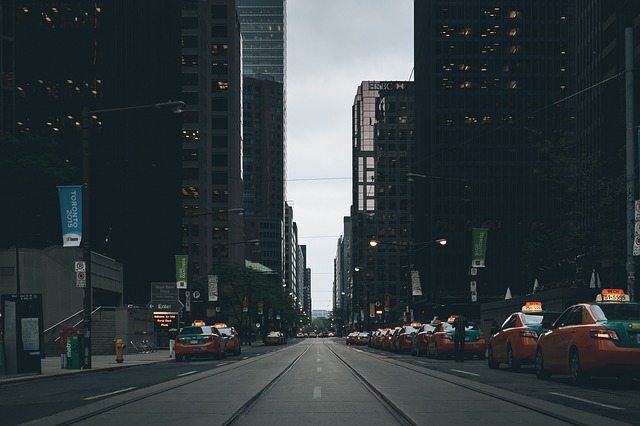 After a laborious nine-week search Uber’s management board has voted to appoint crypto-friendly Dara Khosrowshahi as their new chief executive – a potential win for Ethereum.

Under Dara’s 12 year run, Expedia was one of the first major organisations to accept Bitcoin as a form of payment (back in 2014) and subsequently legitimising it. So much so that both Microsoft and Dell followed suit shortly after. Dara is also a personal investor in Bitcoin startup 21 inc and has been an influential promoter of blockchain technology and its uses in real world projects.

With Bitcoin dominating the early days it made sense for Expedia to start accepting the cryptocurrency, however three years down the line it would seem Ethereum would be a better all round solution.

Bitcoin has also encountered a number of issues of late, many of which have stemmed from its slow confirmation times and increased transaction fee’s. With neither of these issues being appropriately addressed it is impossible to use this currency in any time critical use cases. Ethereum however with its lightening fast conformations (which are soon to get even faster) and low transaction fees would be a well equipped contender. It only takes around 15 seconds for a transaction to be confirmed on the Ethereum network making it easy to pay as you pop out of the cab, as opposed to Bitcoin which would require you to… well we’re not quite sure how that would work.

Rumours around Uber accepting cryptocurrencies have long circulated but until now they been nothing more than internet chatter, with Dara’s appointment however it may well become a reality. These are exciting times for the cryptosphere.

Will you be paying for your next uber with Ether?